The Winter Soldier is Coming: The Second “Captain America” is Another Marvel Cinematic Universe Winner 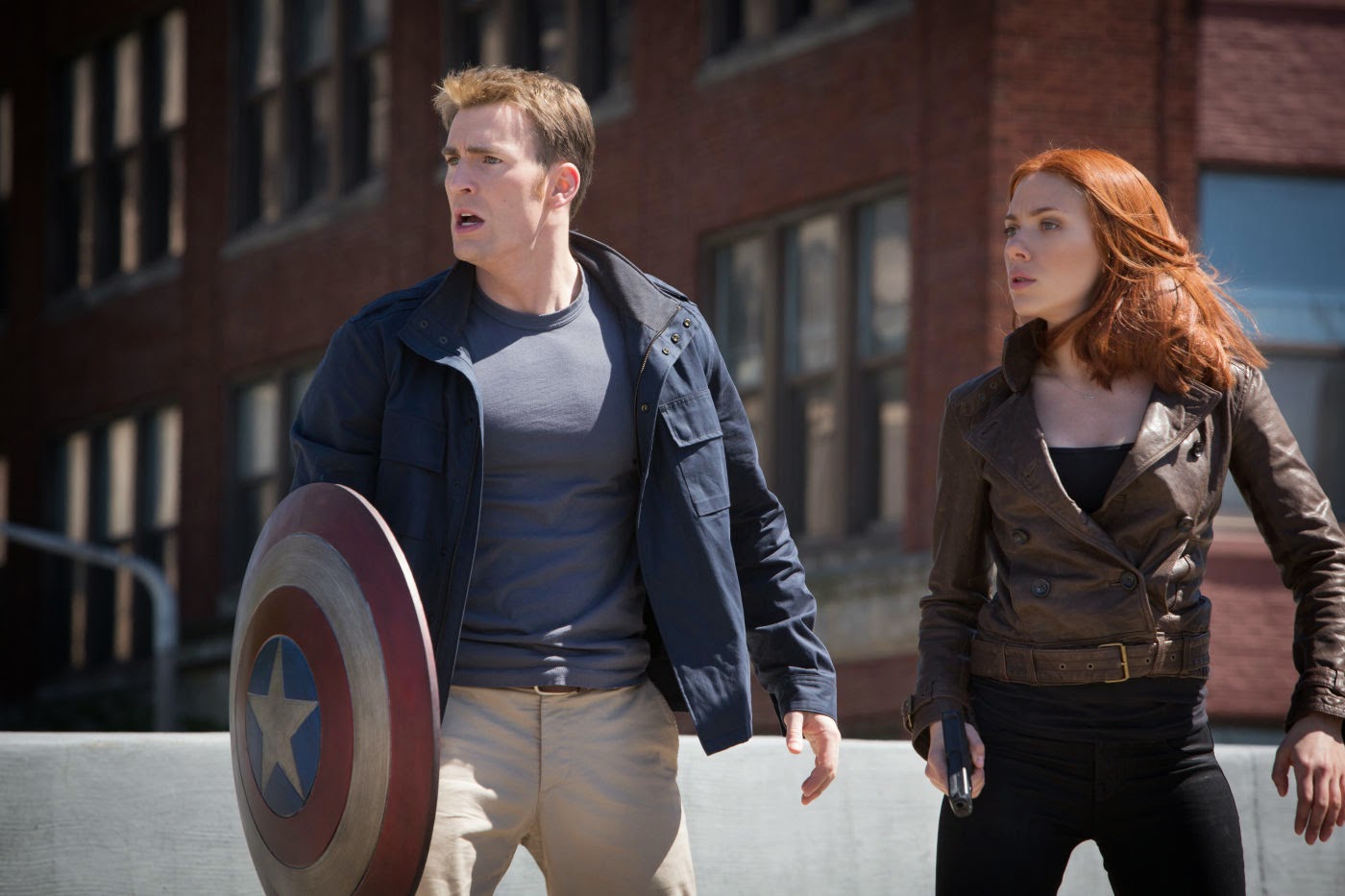 From the directors of “You, Me, and Dupree” and TV’s “Community” and “Arrested Development” comes Marvel’s latest superhero epic: “Captain America: The Winter Soldier.” Something about that sentence, which is 100% accurate, sounds… just off. How did two guys, brothers in case you wondered, go from directing silly comedies, mostly on the small screen, turn in one of the best films in Marvel’s seemingly unstoppable and hugely successful “cinematic universe?” I have absolutely no idea, but they have made a supremely entertaining film with extremely well-crafted action sequences and is arguably one of the best of the entire Marvel franchise.

I must admit that I was hesitant about the second “Captain America” film going in. I really enjoyed the first film and even back then wondered how the heck they’d tie in the 1940s character with the other modern Marvel characters. As it turned out that wonderfully stylized film actually worked as a direct prequel to “The Avengers.” And now the modern day set sequel “The Winter Soldier” now works as a direct prequel to the “The Avengers: Age of Ultron” coming next summer to a theater near you. Even if the first film and this sequel is set approximately 70 years apart the filmmakers have done a terrific job of branching the two films and making this feel like a legitimate “Captain America” sequel, even if it also feels like yet another “Avengers” sequel (along with Iron Man 3 and Thor: The Dark World).

Chris Evans is great (for the third time if you’re keeping count) at playing Steve Rogers, the patriotic good guy who went from skinny boy to genetically altered super soldier in his first film. Captain America is arguably one of the less interesting main Marvel characters (though he wears my favorite costume) but Evans has just enough charm to really sell this character. He works wonders with “Black Widow” played again by Scarlett Johansson. Their repertoire of back-and-forth banter is comically on target. They even introduce “Falcon” played here by Anthony Mackie as a soldier who rigs a flying device. All these guys have great chemistry. And Samuel L. Jackson is back yet again as Nick Fury the director S.H.I.E.L.D and even though he’s appeared in all of the films in some form, he gets the most to do here as the film’s plot involves his organization being infiltrated by HYDRA, the Nazi science division featured in the first “Captain America.”

Anthony and Joe Russo, who have mostly cut their teeth on television series like “Community” and “Arrested Development,” must be pure grade film nerds because they seem to know exactly how to make a simply kick-ass, and well-paced action film. Take the film’s opening sequence aboard a ship taken over by pirates. It’s a thrilling set piece as is the car chase involving assailants who target Nick Fury. It turns out S.H.I.E.L.D. has been infiltrated by the bad guys and Captain America and his allies must save the day. And then there’s the prickly S.H.I.E.L.D. official Alexander Pierce played by a game Robert Redford. Not to mention the villainous and brawny “Winter Soldier” who is a surprising link to Steve’s past. With all of this going on, you’d think maybe at least Iron Man could show up to help out right?

“Captain America: The Winter Solider” is extremely solid. Anyone looking for the style employed in the first captain America film will be sorely disappointed as this feels much more like “The Avengers” than “The Rocketeer” feel of the first film. Yeah it’s true that all of these Marvel films are beginning to all feel the same, but at least they all feature great action, fun characters, and interconnecting plot lines that is certainly one of the more ambitious set of big budget films ever produced. And it’s just a heck of a lot of fun.  GRADE: A-
Posted by Chris at 1:27 PM