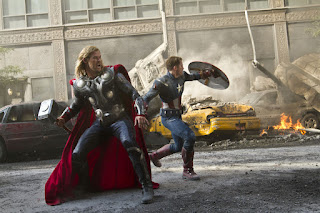 Asian Embed This site is a free entertainment platform where you can stream the latest and past Asian shows such as Korean,
Taiwanese and Japanese dramas and movies with English subtitles and in high quality
AsianEmbed