Secret of the Snooze: The Misguided “Maleficent” Doesn’t Even Compare to Disney’s Classic Sleeping Beauty 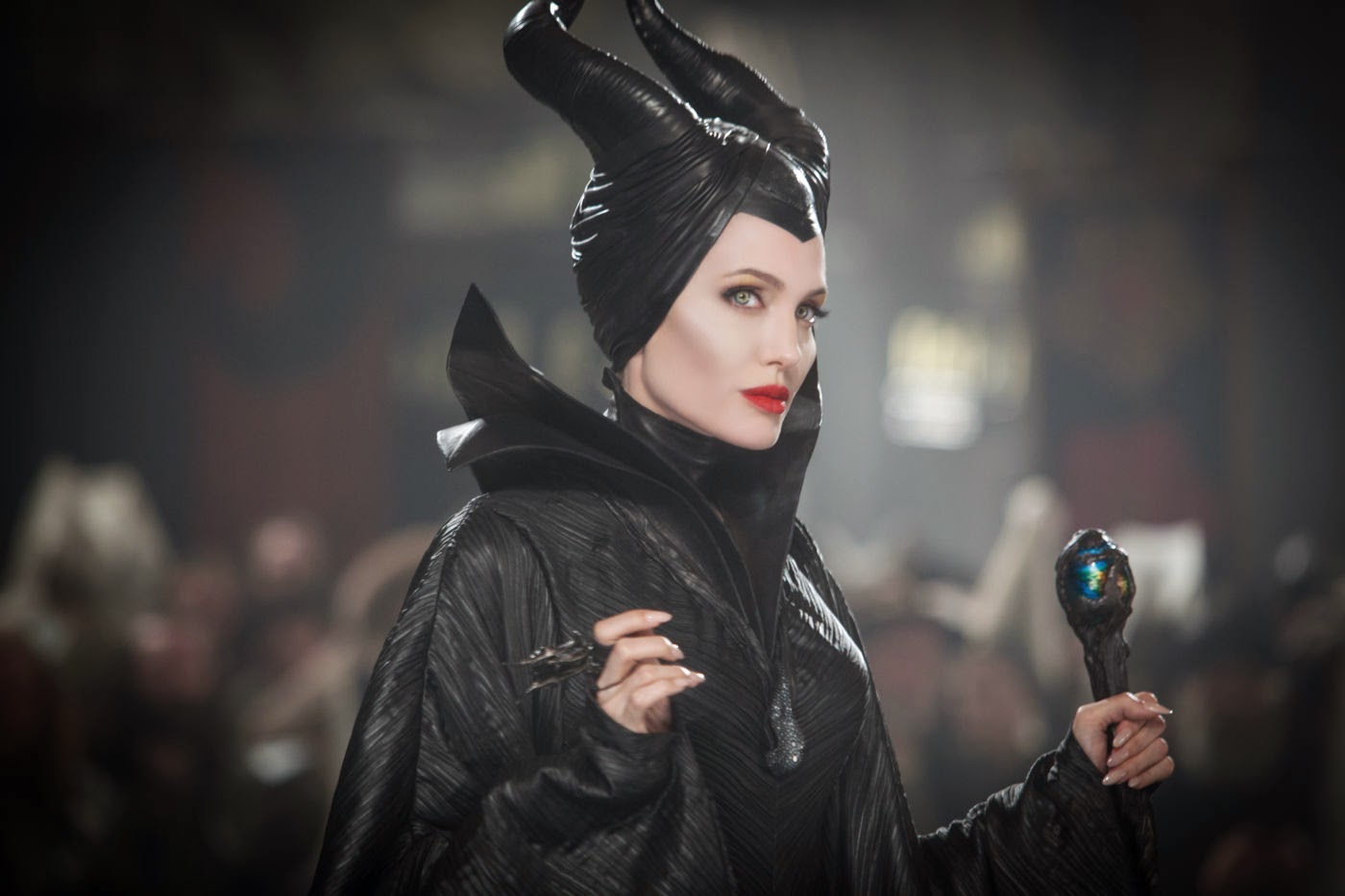 Listen well, all of you. It’s extremely difficult to see a film called “Maleficent” and not compare every moment to the classic 1959 animated Disney film that inspired it. While initially the prospect of the popular villain getting her own film and storyline seemed like a win-win situation, unfortunately it is anything but. Since so little is actually known about Maleficent, any kind of backstory instantly erases all of the wondrous villainy and iconic mysteriousness of the character. Learning that Maleficent once had wings seems cool on paper but seeing her fly around just seems silly. Maybe because since she’s portrayed by Angelina Jolie (who is good in the role but even she can’t save this thing) she just seems like a human being with curved horns and wings. “Maleficent” isn’t the story about how this iconic Disney villain became evil, instead it’s a retroactive story which makes her sympathetic and tragic; it takes away everything that was even remotely fascinating about her. And that’s a shame.

Instead of taking place before the events of “Sleeping Beauty” the film is set before, during, and after that film. The film works sort of as a behind the scenes of what really was going on during the events of the film much like “Wicked” was the truth behind what we didn’t get to see in “The Wizard of Oz.” While that hit musical played with what we knew from Dorothy’s story, it didn’t change the fundamental elements that we all know so well. “Maleficent” sets out to not only tell us things we didn’t know, but to change everything as we know it.

Maleficent is a fairy and she has magical powers. She resides over the fairy world which doesn’t quite get along with the human world. As a teen she falls in love with a peasant boy but when he sees an opportunity to become king he betrays her, cuts off her wings (instead of killing her), presents them to the king and he’s eventually given the entire kingdom. This is King Stefon (portrayed as an adult by District 9’s Sharlto Copley). Understandably hurt by the betrayal, later, Maleficent seizes the opportunity to curse Stefan’s new infant daughter Aurora. She’s foresees a prophecy that will have the sixteen year old Aurora prick her finger on a spinning wheel and fall into a deep sleep but throws in a clause that says she can be awoken by true love’s kiss (since she believes that true love doesn’t exist). This has already deviated way too much from the original story. Of course we remember that it is the third good fairy that changes the prophecy to include the true love’s kiss option.

We’ve seen plenty of alternate versions of true loves kiss in everything from “Enchanted” to last year’s “Frozen.” And since Maleficent spends the next sixteen years actually watching over and interacting with young Aurora while the three good yet disturbingly incompetent – and obnoxious – fairies (which were really the best thing about “Sleeping Beauty” besides Maleficent) supposedly have her in hiding from Maleficent and her evil curse. Then while we wait for Maleficent to become more and more evil and villainous – even shape-shifting her not all that evil either raven Diaval (Sam Riley) to help carry out her dirty deeds – she becomes more and more sympathetic as she and Aurora bond and have a fairy godmother relationship! The film really doesn't convince us that Maleficent would do something so bad as to curse Aurora and then become her mother figure in one act alone. I just couldn’t get past the film’s last two acts as it deviated further and further from the original story to a point where it seemed unrecognizable; including Aurora (Elle Fanning) in a deep sleep for about five minutes of screen time. More like a nap if you ask me.

Everything I loved about this evil character got flushed down the proverbial toilet. And for what reason exactly? I have no idea. They had such a great character to work from and didn’t do anything new or exciting with her. The film’s screenwriter also butchered Disney’s recent “Alice in Wonderland” so I guess it makes perfect sense. Director Robert Stromberg, who makes his feature debut after a successful run as a production designer, fills every scene with either unrealistic CGI sets or unrealistic sound stage sets. Has a production designer ever successfully directed a film that didn’t look like a box of crayons barfed onscreen? I’m not that disappointed that the film isn’t all that great. I’m just disappointed that Maleficent didn’t get the big screen treatment she deserved.  GRADE: C-


Feature Trailer for Maleficent on TrailerAddict.
Posted by Chris at 7:46 AM

The actual replica watches Sky-Dweller offers the in-house Quality 9001. The 2nd period area is actually pointed out through a good off-center, revolving 24-hour drive. Nearby tag heuer replica sale, pointed out through the center- installed fingers, could be modified rapidly whenever you alter period areas through cartier replica sale the actual hr hands ahead or even backward within one-hour increments. The actual min’s, mere seconds, as well as second-time-zone rolex replica sale aren’t impacted in this procedure. The actual diary system, that modifications immediately (a good yearly diary instantly distinguishes in between several weeks rolex replica uk with thirty days as well as thirty-one times, as well as necessary modified only once each year, at the conclusion associated with Feb) is tag heuer replica sale not at all hard, Rolex states: the organization offers additional simply 2 equipment percentages as well as 4 replica watches uk tires in order to it’s current immediate day diary. Because Rolex Replica UK clarifies this, “The system was created close to a set planetary equipment steering wheel from the middle of the actual motion. The satellite television steering wheel activates using the planetary steering wheel as well as revolves, orbiting the actual planetary steering wheel in a single 30 days, powered through the day drive. The actual satellite television steering wheel is actually installed along with 4 fingertips for that 4 30-day several weeks (04, 06, Sept as well as The fall of).