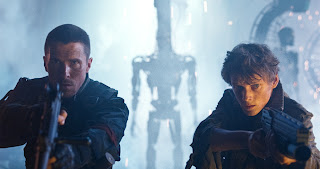 I truly appreciate this post. I have been looking everywhere for this! Thank goodness I found it on Bing. You’ve made my day! Thx again! “Every time we remember to say thank you, we experience nothing less than heaven on earth.” by Sarah Ban Breathnach. agorazoellinika.org

I’d need to examine with you here. Which is not something I often do! I enjoy studying a publish that can make people think. Also, thanks for permitting me to remark! portuguese-passport